Guide: with the steady advance of intelligent age, household appliances kitchen has come to the turning point of development, traditional kitchenware will not immediately withdraw from the historical stage, wisdom kitchen will not immediately occupy the market. Gradual and orderly, is home kitchen and bathroom industry development of the best rhythm.

Just after the Spring Festival, are you worried about "getting fat three jin every holiday"? This is inevitable, China pays attention to food for the day, the Spring Festival big fish and meat, Ching Ming Festival to eat green, Dragon Boat Festival will ushered in the debate of salty and sweet dumplings, Mid-Autumn Festival reunion night also known as moon cake festival, Laba Festival eat Laba porridge. But all year long I've been working hard on eating customs.

Interestingly, in the new year 2018, you must be more than three jin fat. Because four years after the return of China on the tip of the tongue, once again for the national cuisine feast, gathers the eyes of food lovers. Surprisingly, the first episode of "tip of the tongue" does not introduce mouth-watering food, but begins with traditional pots, knives, stoves, cases, cages, altars and other utensils, telling about the craftsmanship of Chinese cooking utensils. 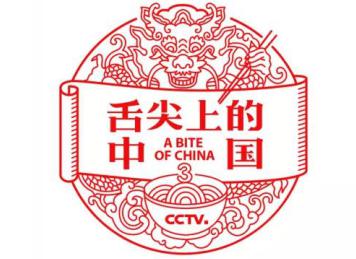 In most national families, these traditional kitchenware are long gone, people are more and more used to use household appliances to enjoy a convenient kitchen experience. Is it an official return to mention the traditional kitchen utensils again? Or a war declaration, a smart kitchen? Please comb with OFweek Smart Home Network details below.

"I'm a gastronomic visitor, how could I be recommended to buy a pot?" after the first episode of "the device" was broadcast, many netizens commented on it. "there are 18 times in 12 working procedures and 18 times waiting for 1000 degrees of heat to hammer 36,000 times," though it's all in vain. But the toughening Zhang Qiu iron pot, overnight become "network red man" popular style.

The intelligent kitchen, is composed of a series of intelligent home appliances. They do not need artificial refinement, they are the most advanced design of design engineers, the crystallization of human brain wisdom and end products. 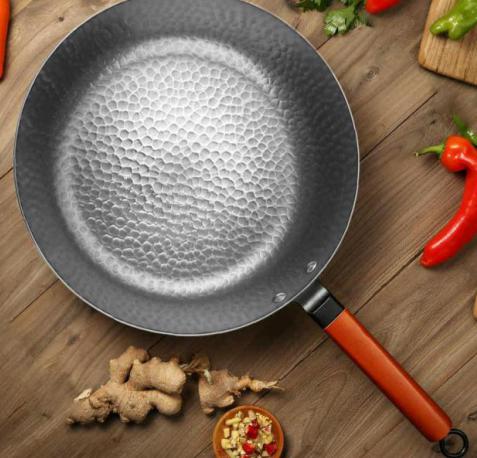 At present, in the domestic main wisdom kitchen manufacturers, are the leading enterprises in the field of household appliances, such as Haier, Changhong TCL and so on. They have strong R & D and manufacturing power in traditional home appliances, and increasingly include cool techs, such as artificial intelligence, the Internet of things, big data, and so on, into kitchen and bathroom items. Then by the overall program series out of the customized intelligent kitchen system.

Of course, from the aspect of use, the traditional kitchen utensils are bought and used; the intelligent kitchen also needs the overall wiring deployment, the cost of use is high, and it has not been widely used at present. But individual intelligent individual products, such as intelligent range machine, intelligent oven, intelligent rice cooker, intelligent refrigerator, have come into our life step by step. It is believed that in a few years, the Kitchen of Wisdom will "now fly into the homes of ordinary people." 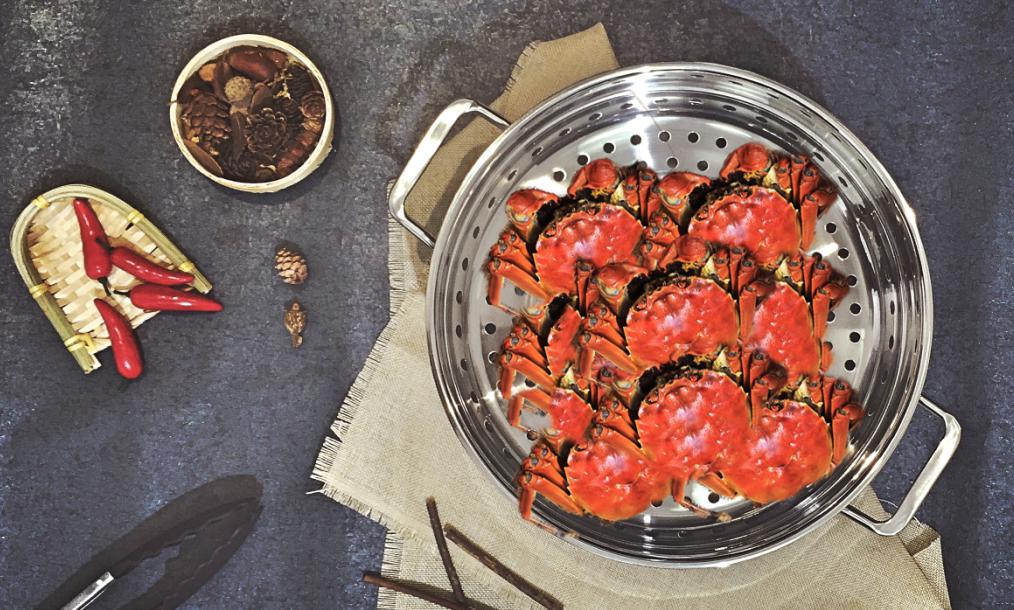 As we all know, Chinese cooking is the most important thing about "fire". Take the simplest steaming spareribs, for example, the steaming time is long, the meat is old, the time is short, it is not ripe. Finally, to achieve "tender and not unborn, through and not old, rotten and not melted", it is a good dish. So the traditional kitchen utensils and the wisdom of the kitchen in the flavor of the food, whether each has its own strengths?

Stir-fried iron pot hot sky, casserole stew three to four hours, the old altar pickles hundreds of days. No doubt, after thousands of years of facts, the traditional kitchen utensils in the control of fire is decathlon, for us to create a number of delicious taste buds, is China's ancestral heritage of "food secret book."

In contrast, the wisdom kitchen in the control of fire more programmed, stir-fry, steam, boil, stew, simmer and other cooking methods have standard heat, time control. Although the taste is roughly the same, but still less "hot". Therefore, in the hearts of the older generation, wisdom kitchen in the taste of food, has always been inferior to the traditional kitchen utensils have a "human taste."

Fortunately, the intelligent kitchen has the characteristics of simple operation and clean up, which can make up for the imperfection of taste, meet the dietary requirements of the fast-paced people, and quietly become a new trend of life in the young people's market. 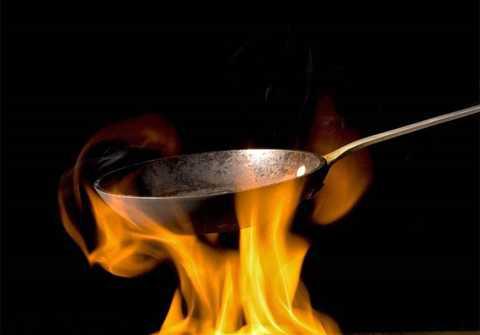 The Chinese people's pursuit of food has been painstaking. Especially with the improvement of national quality of life, people not only pursue the food delicious, but also the nutrition.

Because traditional or low-end kitchen utensils are simple to make, there is a serious loss of nutrition during cooking. For example, iron cookers can make up iron, which sounds reasonable. In fact, iron cookers increase iron content in food, but it is called metal contamination from cooking utensils, which is not the iron needed by the human body. Moreover, iron pot cooking also increases the loss of antioxidants, it is not realistic to expect iron pot to reverse iron-deficiency anemia or solve problems. As a result, traditional kitchen utensils fail in nutritional terms.

In order to solve this problem, Wisdom Kitchen adopted a strict nutrition balance control system, and grasped the high nutrition index of food and dishes through data calculation. For example, on the Haier Wise Kitchen platform, using technologies such as big data, network applications, and so on, through the analysis of the ingredients of a month's history and the data analysis of the fresh index, the nutrition of the users is evaluated and recommended, and the shelf life of the ingredients is also recommended. Kind of information unified management to ensure fresh food safety.

At the end of the article, I believe we all have a certain understanding and preference for traditional kitchenware and intelligent kitchen. In the case of Black Cat and White Cat, the two do not need to be compared too much, as long as we can cook our favorite dishes, they are good assistants in our lives.

However, with the steady advance of the intelligent age, household appliances kitchen has come to the turning point of development. The traditional kitchen will not immediately withdraw from the historical stage, and the intelligent kitchen will not immediately occupy the market. Gradual and orderly, is home kitchen and bathroom industry development of the best rhythm.

Yuga Metal Co.,Ltd was established in 2002 with more than 20-year experience in kitchenware industry.